Rabat, the Capital of Modern Morocco

Rabat (Ribat Al-Khail) is the capital city of Morocco situated at the outlet of the Bouregreg river on the Atlantic Ocean. The city is a microcosm of Morocco, a fascinating mix between the traditional and the modern where each draws upon the other for its enrichment. In Rabat you can find the traditional souk and the modern shopping mall, the quiet Moorish Ryad and the panache of a stylish villa, a delicious Moroccan tajine and the finest of French and Italian cuisine.

Rabat was founded as a small fortress in the twelfth century. It would know its first great development in the latter part of the century under the rule of Sultan Yaqoub El Mansour who chose it as his capital city and built the infrastructures for which it is well known today: the City walls, the Kasbah of the Oudayas and the Hassan Tower. It would eventually lose this stature only to regain it eight centuries later when it became the capital city of modern Morocco.

The gates of the old city open upon its extension into a large modern city with many beautiful residential areas. Residents of Rabat enjoy the amenities associated with a modern city. Rabat's beaches provide a beautiful venue for swimming and surfing, while its forests are popular in winter for picnicking, jogging and strolling. Its mild weather favors outdoor sports including sailing at the Rabat Marina, golf at the 45-hole Royal Golf Club, as well as biking, tennis, soccer and other outdoor activities.

Rabat is an educational city par excellence, home to over one hundred thousand university students studying in several universities, a medical school, engineering schools and other institutions of higher learning. It hosts several museums most notable of which are the museum of the Oudayas, the Archaeological museum and a new Modern Art museum. The city reaffirmed its commitment to the performing arts by commissioning renowned architect Zahra Hadid to build its new avant-garde national theater. 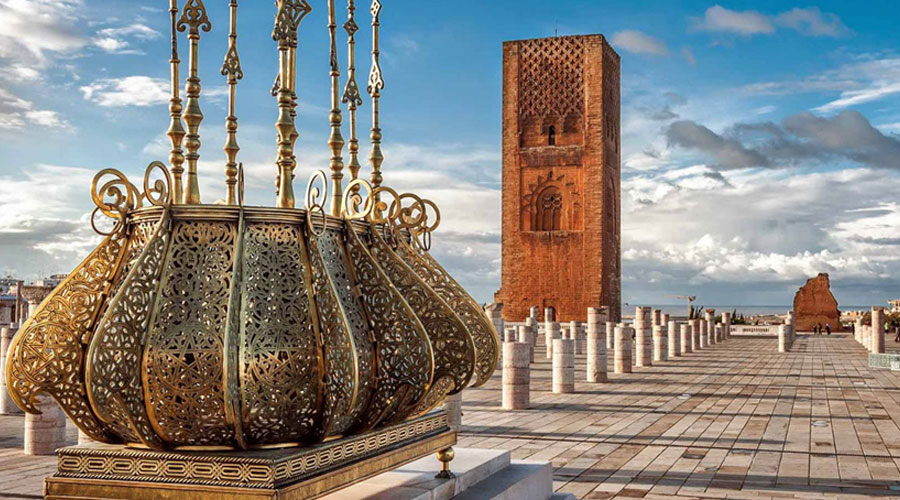 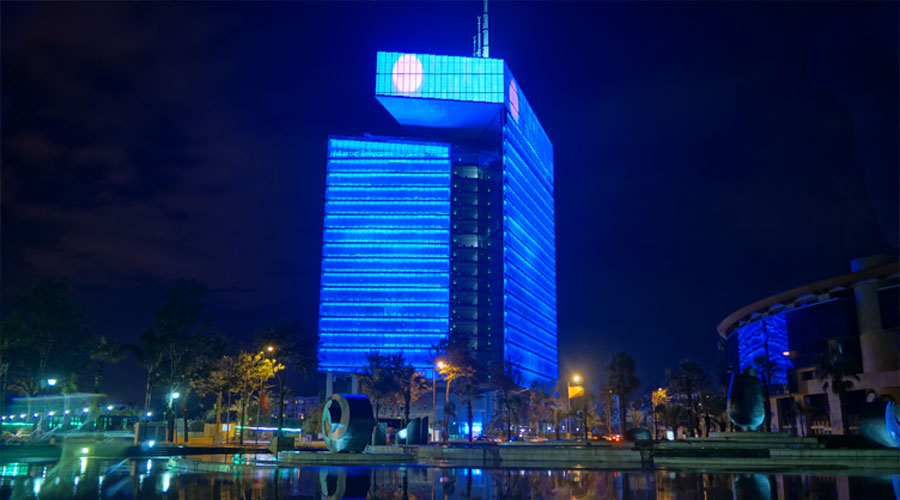 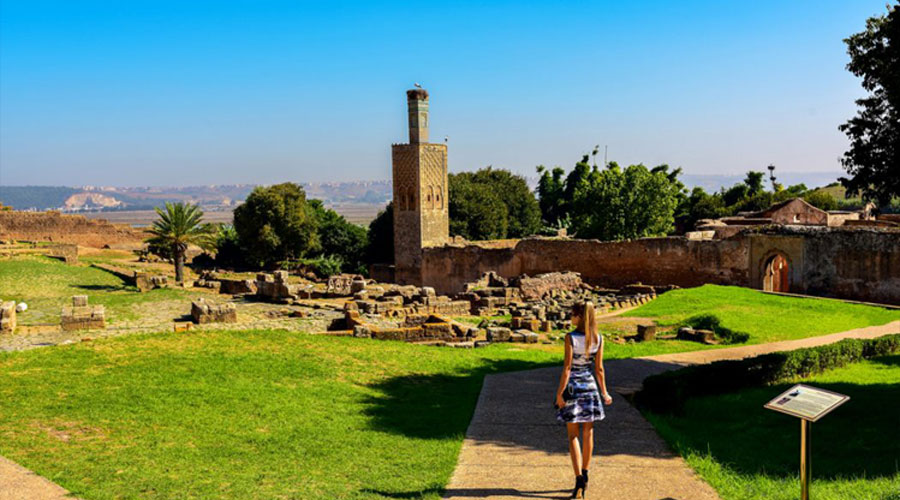 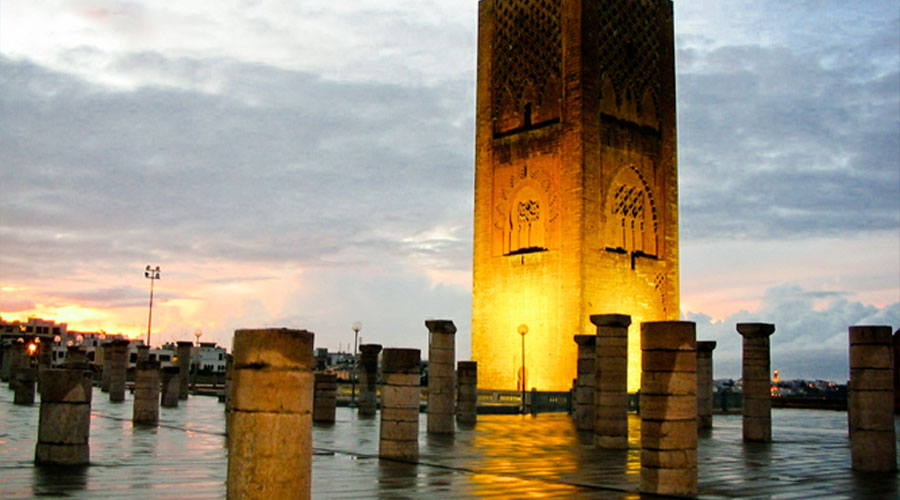 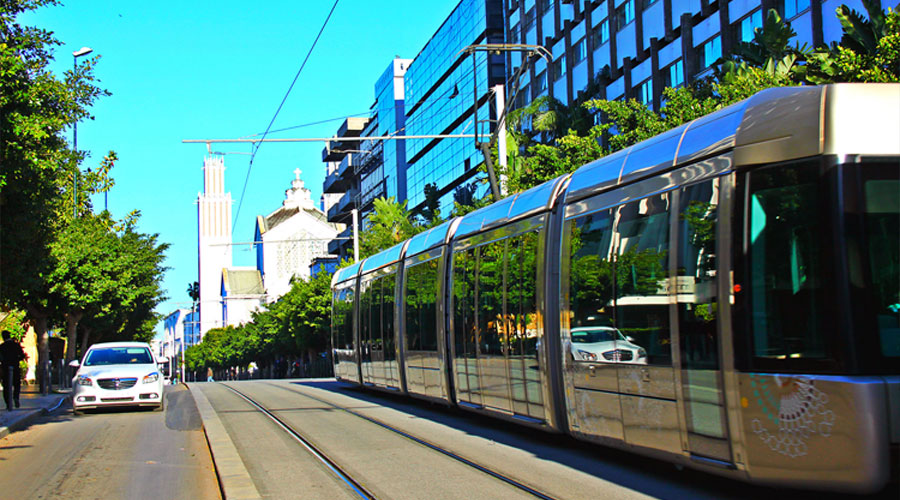 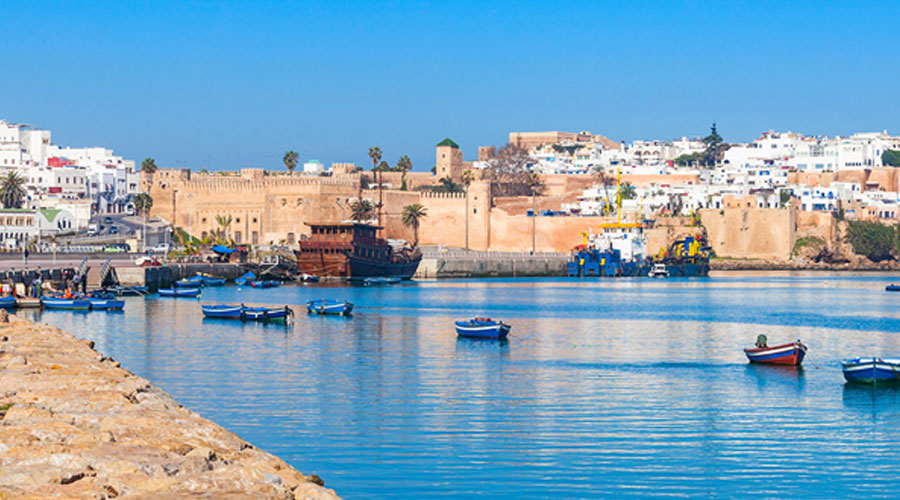 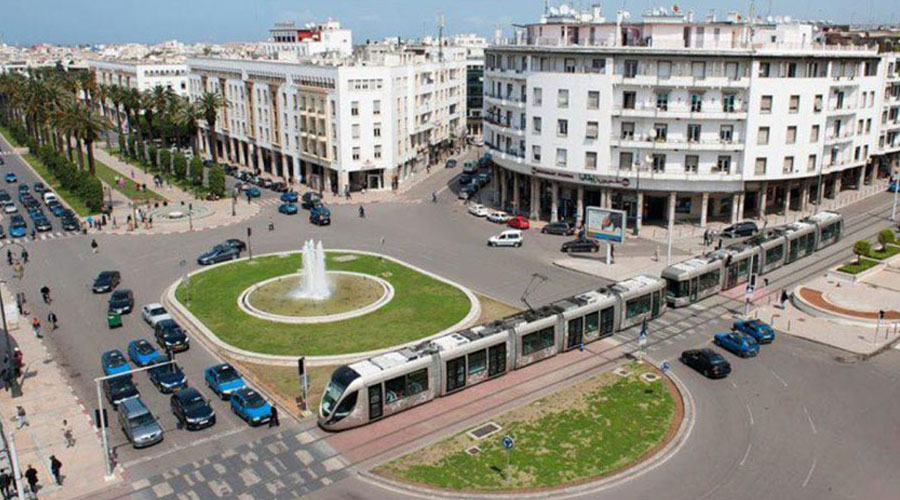 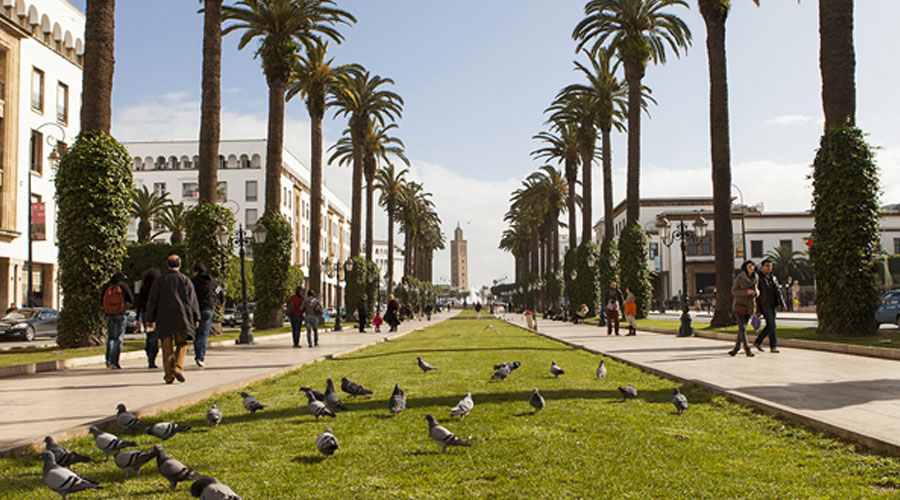 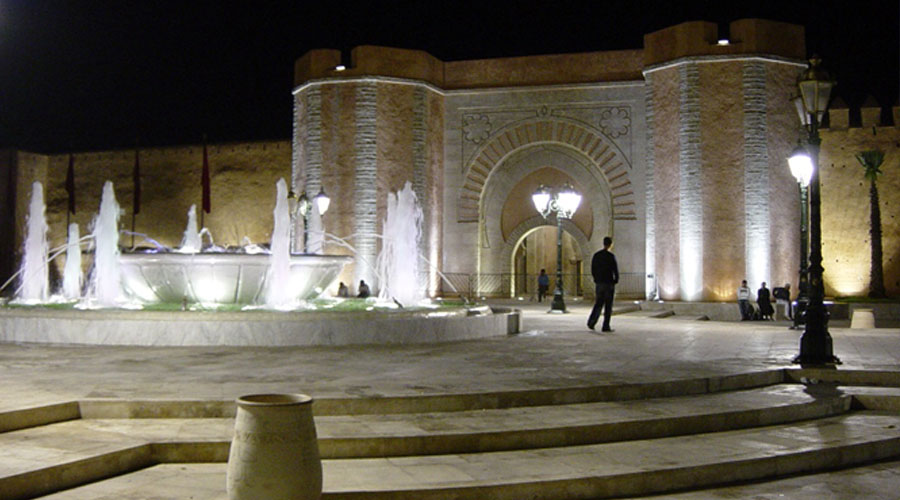 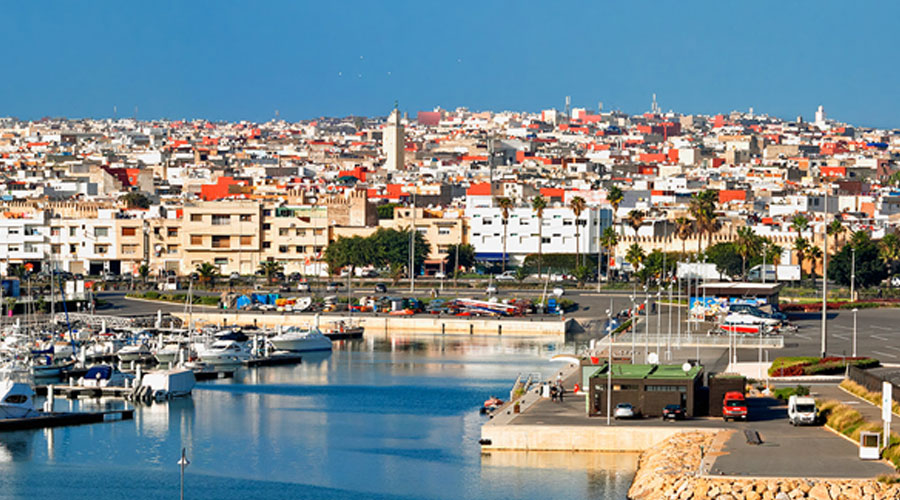 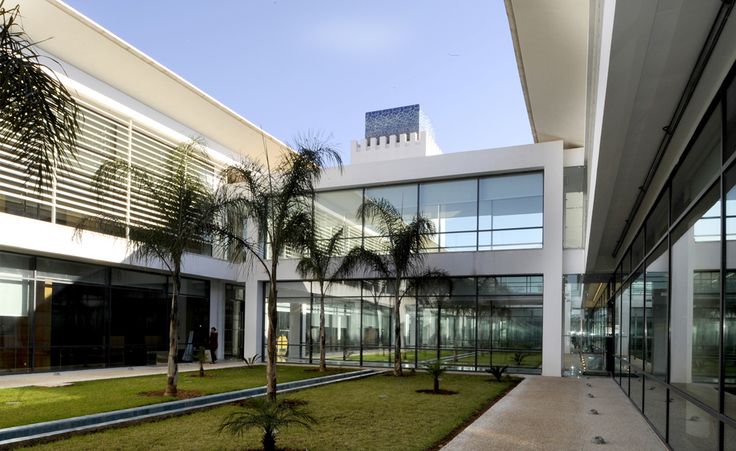 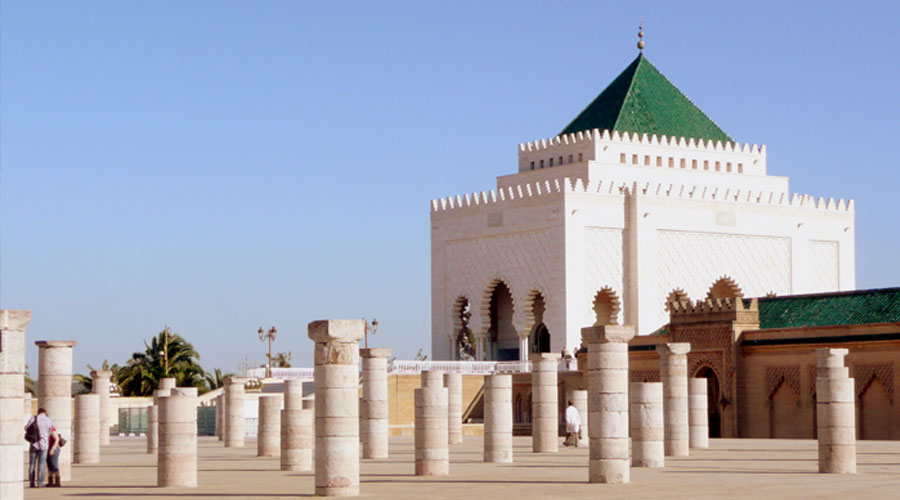 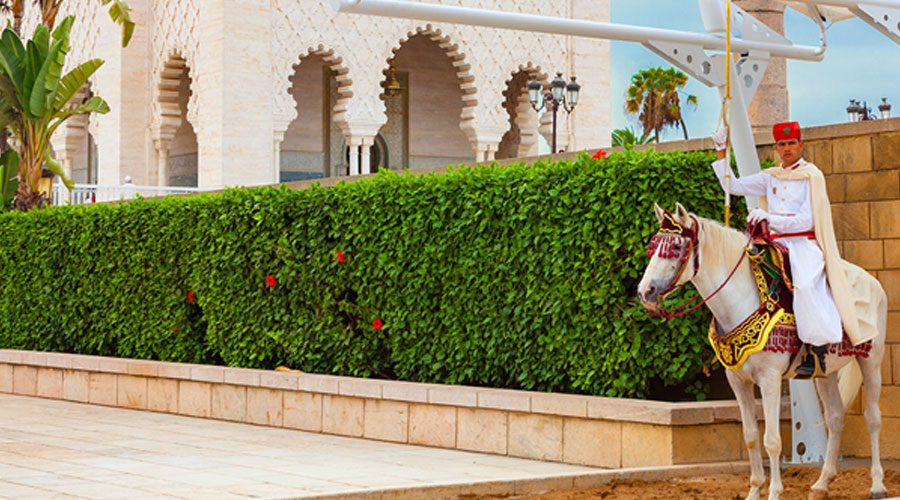 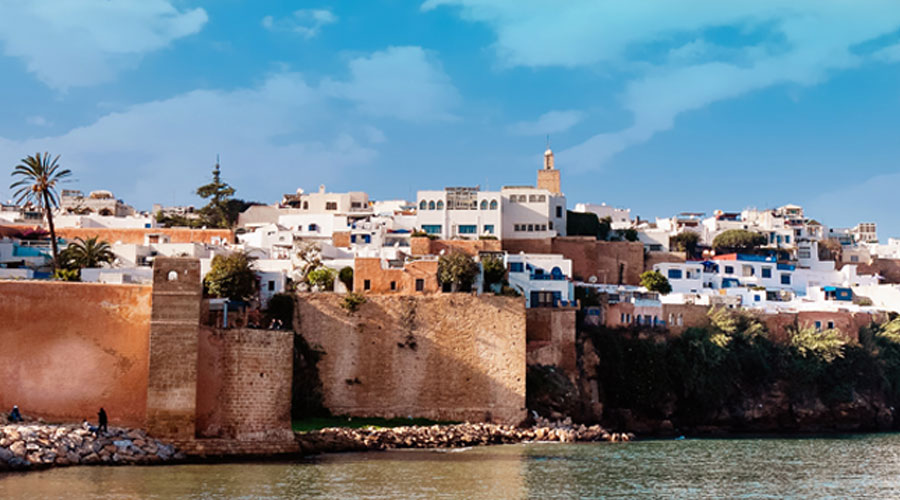 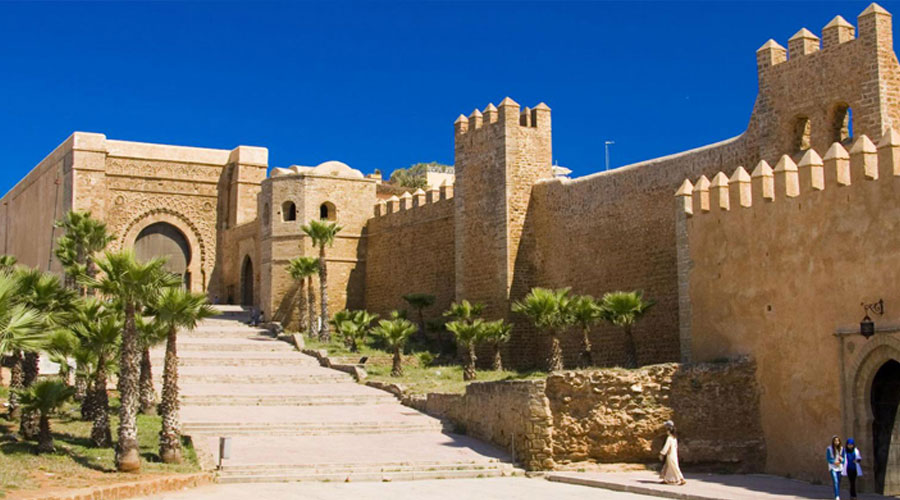